Interior columns have traversed different eras throughout history as essential elements of architectural design. Traditionally, they played a vital role in structural support especially in large spaces- think ancient cathedrals and temples, or the grand homes of Roman high officials.

Over time they have acquired a more ornamental purpose, becoming an element of focus in the design of modern homes. They are needed less for structural support and more for aesthetic appeal. As such, the materials making columns have shifted from stone and concrete to include less sturdy components such as polyurethane that will only give the impression of support.

Because columns are in themselves a prominent structure that can hardly be missed, the conundrum for most homeowners is how to integrate them as a statement of class rather than as a load-bearing eyesore.

So how can we use columns to our advantage?

Consider the structure of your home

If you are actively involved in the design of your home, discuss the layout with the structural engineer and architect. If especially, you intend to have large spaces such as the living room, dining area, or kitchen that may have a second story above, engage them in planning the layout so that the columns do not end up in unfavorable locations.

Use columns as a transition element

Columns are a magnificent transition from room to room, particularly for open-floor plans. Use a pair of round or square columns at the point where the living room joins the dining space to subtly but visibly indicate the difference.

For an open-plan kitchen, columns will provide an elegant transition from the rest of the area, making the most of the vast open space and indicating that the different functional areas are part of one whole.

Make them the focal point of a room.

In a large room such as the sitting room, the columns may end up being placed smack in the middle of the room. Undoubtedly, this will provide a challenge in deciding how then to decorate the room.

Before you panic, however, consider the column as the natural focal point of the room. Rather than fight to use the rest of the space, work with and around the column. Arrange your furniture and other decor pieces around the column, highlighting it as the aspect that brings everything else together.

Add a functional aspect to the column

Besides offering structural support (or the impression of support), columns can come in handy for more functional purposes. Use them as a base for a bookshelf, a display niche, or any other creative display area.

Alternatively, if they are worked into the wall as half columns, use them to flank the fireplace or TV area. Match the column finishing with the rest of the space for a harmonious look. If you like, paint the columns the same color as the wall or just a shade different. If you opt for a more dramatic look, be careful that the whole outlook isn’t too ‘busy’.

Not all homes are enormous. This however is not to mean that it is impossible to achieve the sense of grandeur in a smaller space. Consider half-columns or flat columns that will be tucked into the wall as opposed to round columns that need to stand alone and take up space.

Choose a column style that will suit the rest of the decor opting for Doric or Tuscan for a simple look or Corinthian for a more intricate layout. Remember to arrange the rest of the decor to complement the columns. For small spaces, minimal furniture and decor elements will be preferable to avoid a congested feel.

Use columns as a border in an interior space

Columns are a beautiful element in large spaces as they highlight its vastness. A creative idea for such a home is to arrange a number of columns in a circle or semi-circle to border the sitting space.

Space them out so they are not too close to one another and crowded but also not so wide apart that they hardly seem to link together framing the border.

Arrange columns in a cloister for an outdoor space

Columns are not just applicable within the home or flanking the patio. They would make a fantastic addition to exterior structures such as an entertainment space or a veranda.

To enhance continuity, apply the same style of columns to the exterior as you did in the interior of the house. If the interior columns were simple Doric or Tuscan style, consider using the same outside. If you would rather use different styles for contrast, first envision the overall look and whether they complement each other.

Columns are a statement of timeless elegance. They bring the majesty of ancient architecture to modern living, offering more than just structural support. There are numerous creative ways to inculcate columns into our decor, allowing them to stand out and enhance the rest of the space. Remember to work with and around what you have to achieve an exquisite finish. 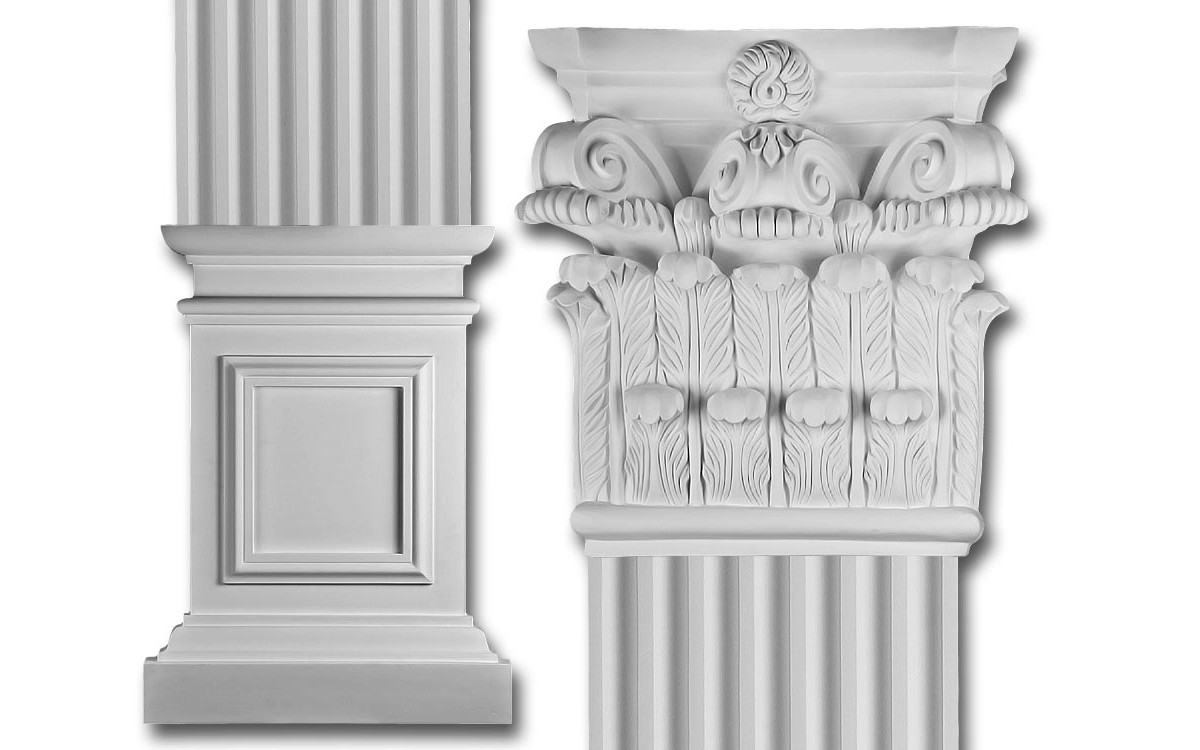 8 Creative Ways to Spruce up Interior Columns
Interior columns have long been hailed as an integral part of the structure and architecture of homes. From ancient periods when they were used to sup...
Picking Out the Right Column for your Home
Interior columns are a magnificent element of interior decor that has existed for hundreds if not thousands of years. Dating back to the ancient Roman... 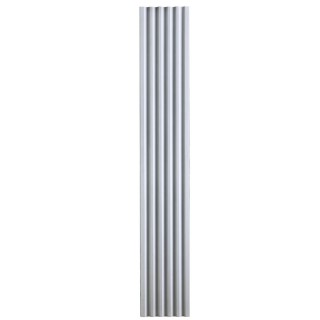 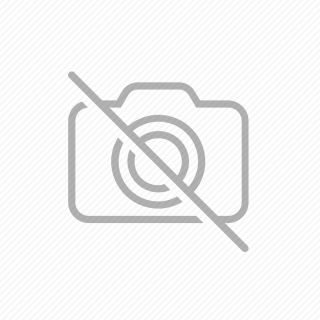 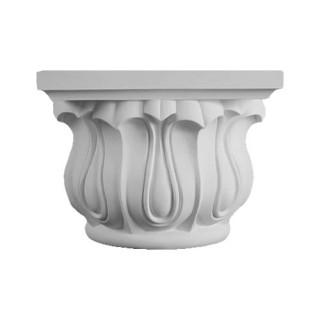